The N.S.A. is much more than a massive computerized funnel that collects, channels and sorts information for the President and such organizations as the Central Intelligence Agency and F.B.I. The National Security Agency, an arm of the Defense Department but under the direct command of the Director of Central Intelligence, is an electronic spying operation, and its leverage is based on a massive bank of what are believed to be the largest and most advanced computers now available to any bureaucracy in the world: computers to break codes, direct spy satellites, intercept electronic messages, recog- nize target words in spoken communications and store, organize and index all of it.

Over the years, this virtually unknown Federal agency has repeatedly sought to enlarge its power without consulting the civilian officials who theoretically direct the Government, while it also has sought to influence the operation and development of all civilian communications networks. Indeed, under Vice Adm. Bobby Ray Inman, N.S.A. director from 1977 to 1981, the agency received an enlarged Presidential mandate to involve itself in communications issues, and successfully persuaded private corporations and institutions to cooperate with it.

Yet over the three decades since the N.S.A. was created by a classified executive order signed by President Truman in 1952, neither the Congress nor any President has publicly shown much interest in grappling with the far-reaching legal conflicts surrounding the operation of this extraordinarily powerful and clandestine agency. A Senate committee on intelligence, warning that the N.S.A.’s capabilities impinged on crucial issues of privacy, once urged that Congress or the courts develop a legislative or judicial framework to control the agency’s activities. In a nation whose Constitution demands an open Government operating according to precise rules of fairness, the N.S.A. remains an unexamined entity. 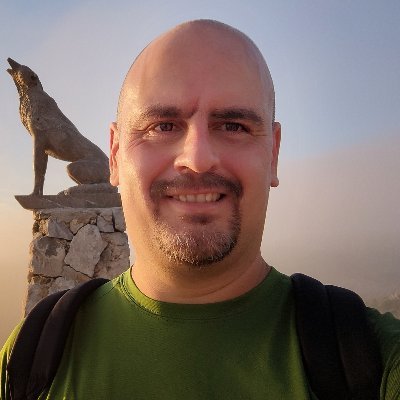